In case you were wondering, we did, indeed, make it to our new home in Albuquerque, New Mexico, so this move is officially in the books. The past month has been a whirlwind, and also really wonderful at the same time…it’s time we play a little catch up!

I don’t know how we did it, but we survived the last month of living out of our house in San Diego.

Actually, we did it thanks to a lot of grace, sweet friends, a two-bedroom suite at a hotel, my mom’s help, and coffee.

Saying our “see ya laters” to our amazing friends was incredibly hard (especially watching the kids say bye), but I’m confident we’ll see them again soon.

If anyone is moving to San Diego, I seriously have the best group of friends there. I’m so thankful for each and every one of them.

All of our stuff arrived in New Mexico about a month before we did, and my brother and sister-in-law were saints for getting everything in the house and even setting stuff up for us.

We stepped into our home with a fridge filled with our favorite things, and a pantry ready to tide us over until we could hit up Costco.

We’ve been here for a month, and I honestly don’t think we’ve had a single day where we haven’t seen family. Almost anyone living this military lifestyle knows how rare that is, so we’re soaking it up.

Some of you may think that’s CRAZY, but as a military spouse who hasn’t lived near family for a decade, and who genuinely loves her family, this is a dream come true.

My kids are spending so much time with their cousins; I love the memories they’re creating.

Plus, it’s summer time and we’re still in the honeymoon phase of being here.

I know things will change, and new routines will come to fruition once school starts, but for now it’s so welcomed.

The kids are all spending countless hours just playing and hanging out with each other. It’s what summertime was made for, and they’re soaking it up!

Besides getting the house settled and set up (and purging even more things as I open endless boxes), we’ve just been enjoying our time here and making the most of it without my husband being here.

The kids did some summer camps, we joined a gym, and we have a couple quick trips planned before school starts. I’m heading to Chicago later this week, and then we’re going up to Colorado in August.

We’re basically keeping busy and I’m trying to distract from the deployment as much as possible. (Almost three months down!)

The weather here has been hot, but one thing I love about Albuquerque are the monsoons that roll through in the afternoon/evenings.

It’s a spectacular natural show spread around the city almost every night that can leave you breathless with amazement.

That’s been our month in a nutshell! More to come soon, promise! 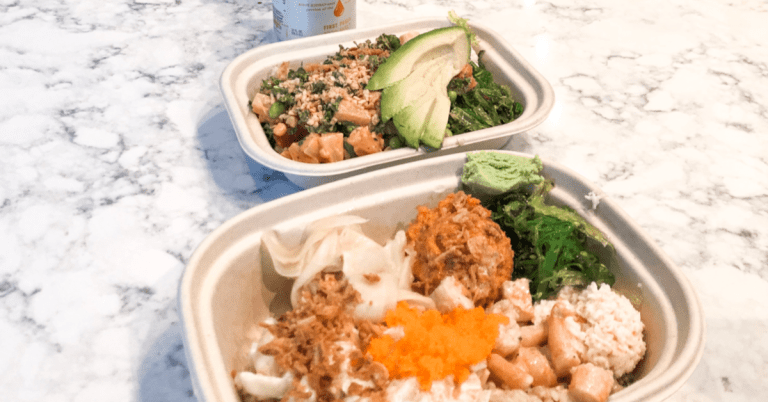 We didn’t have any dinner plans for our first night in Hawaii, which was a problem, because I went from zero to hangry in a matter of minutes thanks to… 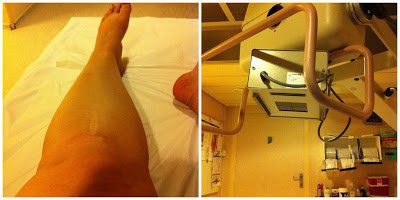 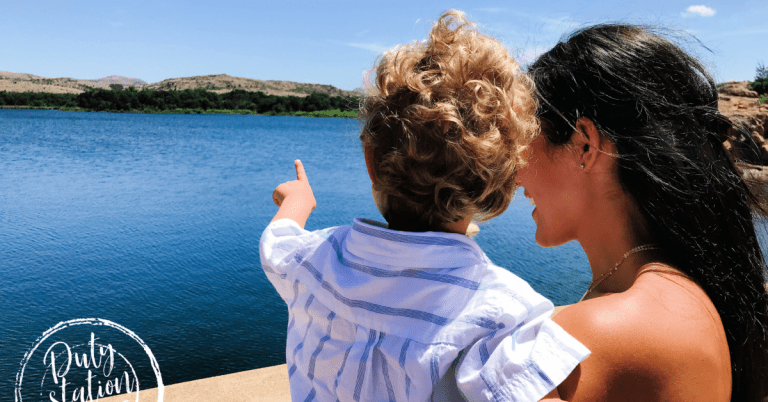 Are you moving to Fort Sill in Lawton, Oklahoma soon? This guide from a military spouse has everything you wanted to know, but didn’t know where to ask! If your… 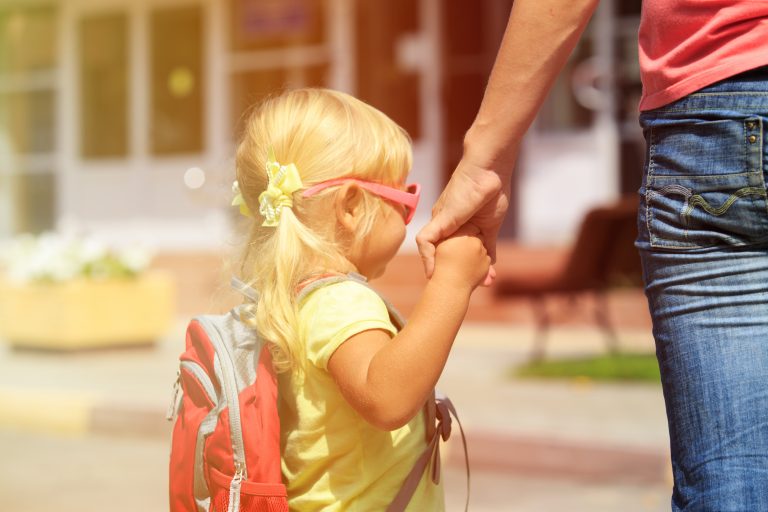 Is it just me, or are any other moms/dads out there actually looking forward to school starting again? Not only does it mean my daughter will get some extra socialization… 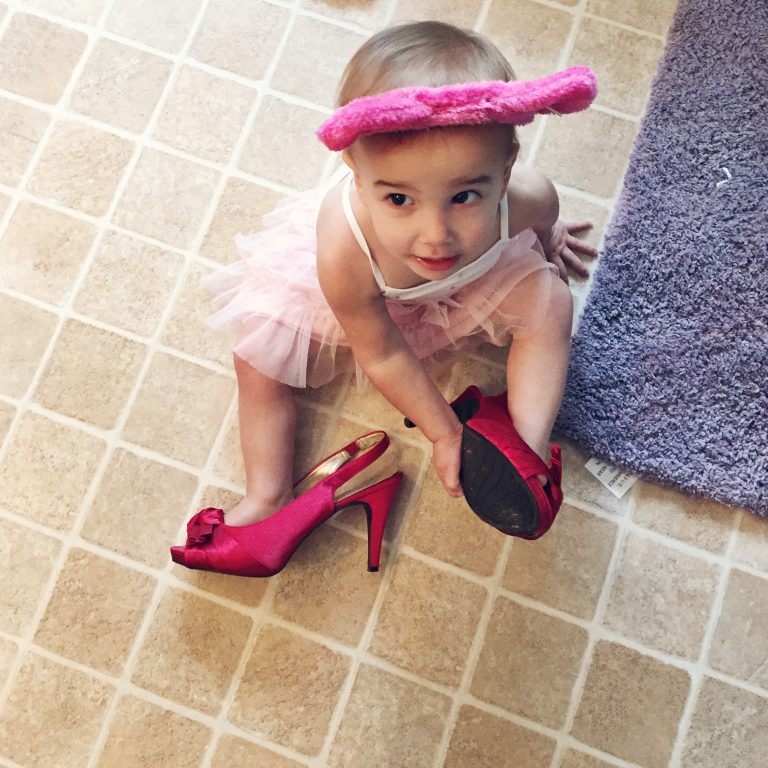 Our spunky little Maddie-roo just turned two! It seems like just yesterday I gave birth to her, and here I am a few weeks away from doing it all over… 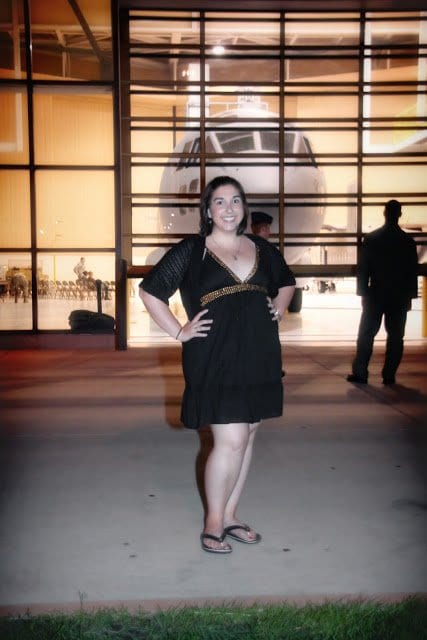 I know the majority of these are repeats, but Brooke Ashley sent me the rest of the photos, so I thought I’d share them with you (again) in order. Brooke…